History and facts on the iconic barber chair

Iconic chairs are not just designer chairs for living rooms: the barber chair has its own story to tell. Many have seen these in barber shops featured in American films, whereas in Europe these have made a comeback thanks to hipsters, who want to have long, well-kept beards. But the history of shaving has more ancient origins, as does the barbering profession – and the working tools used.

One of the oldest professions of which remains written proof is that of the barber, who, over the course of centuries, has changed and evolved. Barbers were common and much appreciated in Ancient Greece and Rome, and barber shops were places where men could meet to discuss politics or philosophy, or subjects of daily life. The dexterity with which barbers used blades and razors meant that barbers often practised surgery such as bloodletting and the extraction of teeth, seating clients on basic chairs or stools; this was when the iconic barber pole was made, with white and red stripes that are reminiscent of the bloodstained cloths required for these surgical practices, which were then hung outside. The period from the second half of the 18th century to the end of the 19th century represents an important phase of change for the barbering profession which was deprived of the surgical part of its work which at that time shifted to medicine, and therefore barbers became less frequent. In the US, the first professional associations and unions for barbers were founded, giving barbers authority within their profession. The barber shop once more became a place for socialising and conversing, thanks to the comfortable barber chairs that became popular at the time.

The new bourgeois took care of their beard and moustache, the products available for shaving increased, with many companies making their own brands, and in the US a new model of barber shop was created with turning barber chairs and large mirrors. These are the typical barber shops seen in American films. The chair was created to help the barber do his job, but also make the client more comfortable. To go and have your hair and beard sorted out should be a pleasant moment for yourself. The barber thus no longer had to move around the client, but could rotate the chair as needed, as well as regulating the height and inclination of the chair, allowing the client to relax in the comfortable padded seating.

Over the course of decades, the design of the barber chair reached higher quality standards, with models that include every detail, and are sought after by antiquarians and other enthusiasts. But the charm of a vintage barber chair goes beyond this: it evokes a timeless ritual, a refuge “just for men” where they can relax and kick back, chatting as if they had known their barber forever, feeling a like a king on a throne. 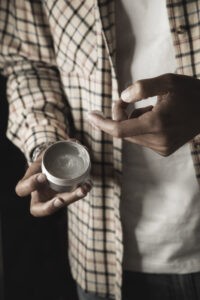 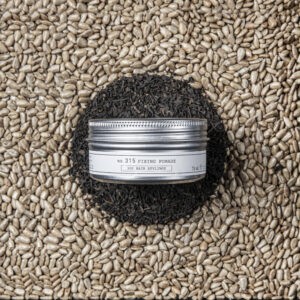 Hold on tight: the new FIXING POMADE by DEPOT has landed.
Jan 14. 2022 By ylenia-galluzzo

Find the nearest salon to you, come to the salon and try our services and products with a tailor-made experience for you!

Discover all of the advantages of being a professional of the sector: sign-up to our courses, try the products and all the new launches by DEPOT® to stand out from the crowd!

DISCOVER THE ADVANTAGES
WATCH THE VIDEOS 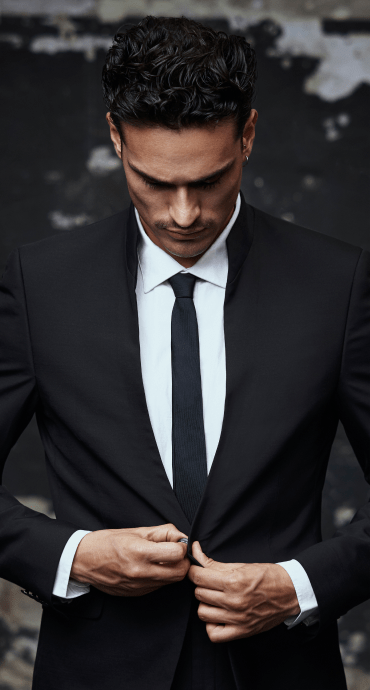 Thanks for completing
the request.

The email address [email protected] has been added to the newsletter.